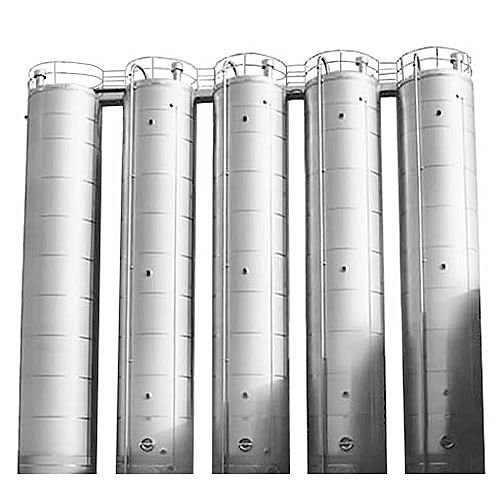 Yesterday, after my brother’s 47th birthday, I was talking with my father. My father is 79, and he has had an interesting professional life. He started out as a catholic priest but, as you could guess from the fact of my existence, at some point figured out that this was not a sustainable career path for him.

While talking, my father touched upon the subject of work, and the importance of working for the right reasons. He discussed people that had found a work/life balance that worked for them, by not focusing on financial rewards, but on the contents of the work, and the need to spend time on their families. Of course he sees that many people, including himself at one point, have manoeuvred themselves in positions where making those choices has become very difficult, if not impossible. Certainly many people now are in positions where two full-time salaries are needed to be able to keep paying the mortgage. But focusing on intrinsic motivation for work is very important for your enjoyment of work, and life.

We also talked about management a bit. In 1972, also the year of my own vintage, my father became director of the social services department (‘Sociale Zaken’) of the city of Haarlem. This organisation of around 250 people was then organised in strict silos, where social workers, legal people, administrative work and other departments worked separately, and with little understanding of each other’s specific challenges. Clients (people who were waiting to hear whether they would be getting social support, usually) regularly had to wait until each of those departments had had their say, often adding up to a 4 month wait before their application was either approved or denied. Meanwhile social workers were reporting their conclusions to those client back in language that  was very hard to understand. All of this resulted in very unhappy clients. And thus for the people that had the direct contact with those client not always being treated in the kindest ways.

My father apparently discussed the use of understandable language extensively with the social workers, at one point demonstrating the problem of jargon by slipping back into some latin phrases

I have, having failed spectacularly at the one year of Latin I had in school, no idea if this was the actual phrase he used. But it does seem apt.

He also instigated a reorganisation of the service. The reorganisation moved from the siloed system to one where different geographical parts of the city were going to be services by multi-functional teams, consisting of social workers, legal experts, administrative workers and directly client-facing people. The goal was to reduce time wasted with hand-overs, breed understanding for people with another area of expertise, and create more understanding for the clients predicaments.

This move was not welcomed by the employees. So much so that unions were involved, strikes threatened, and silo walls reinforced. In the end, it happened anyway. The arguments were solid, and even with unions involved, there was a rather clear power structure in place. And eventually, when the dust had settled down, the results were very positive indeed. Client satisfaction was up and response times were down (I think it went from roughly 4 months to two weeks). But just as important, internal strife was removed to a large extend, employees were picking up skills (and work!) outside of their area of expertise, and employee satisfaction was considerably better.

Or maybe I’ve been doing that because, in the end, some values are instilled at an early age, and I had a great example.