[EDIT: Thanks to Hubert Iwaniuk, there’s now a playlist to accompany your reading of this post!]

[EDIT: There’s now also an XP version of this: XP Is Classic Rock]

I’ve had a number of occasions where people, usually working in a very strict, waterfall, environment, have voiced the opinion that ‘all that agile stuff’ is just an excuse to go ‘back to’ cowboy programming and rock ‘n’ roll development.

My normal response to this is something along the lines of ‘Au contraire! Working agile means you need to be more disciplined, not less!’ Which is true, of course, but not always quite in the same sense that they’re talking about.

Recently, though, it has occurred to me that in some ways, Agile really is Rock ‘n’ Roll! Let’s take a look at some examples: 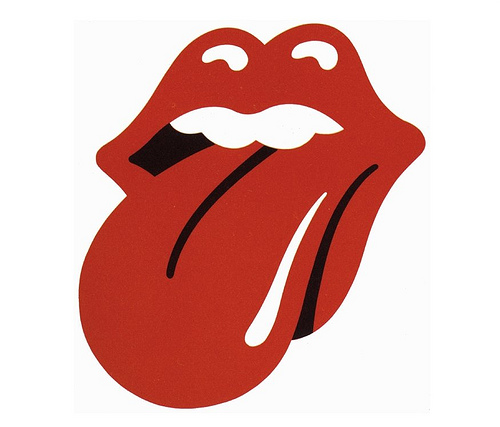 To quote the well respected experts on backlog prioritisation and de-scoping, Jagger and Richards: “You can’t always get what you want, but if you try, sometimes, you get what you need.”

This gets the customer what he needs, or as much of it as possible within the time frame.

Whether you’re more partial to the original Beatles version, or the Aerosmith cover, the message to ‘Come Together’ is fairly core to our agile values. And from the rest of the lyrics it seems fairly possible that they are talking about old-style hackers and agile coaches:-)

One tool we’ve certainly embraced in the Agile community is time boxing. And this really goes back to one of the originals of Rock ‘n’ Roll: Rock Around The Clock. As the song says: “We’ll have some fun when the clock strikes one”;, and keep going, having a good time and “When it’s eight, nine, ten, eleven too, I’ll be goin' strong and so will you.";. But we are strict in an almost Cinderella like fashion, and “When the clock strikes twelve, we’ll cool off then”;, before we start another time-box. 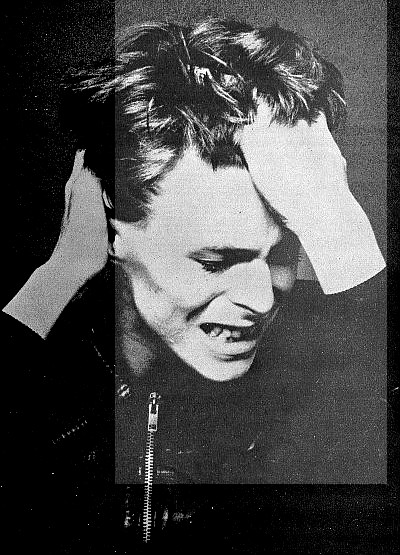 If there was ever a song that was completely and obviously inspired by the need for Agile development, this is it. Mr. Bowie is even considerate enough to include the importance of testing: “how the others must see the faker, I’m much too fast to take that test”.

As you can see in the quoted lyrics above, we’re dealing with a man tired of waiting long periods of time for something which isn’t quite what he expected. Again, and again, this happens. A sad story, but all too familiar.

We have to remember that the reasons for choosing an Agile way of working is not always one of love at first sight. The choice is often the last one after many disappointing previous liaisons. As Freddie Mercury sings in the last of our Agile Playlist, “I want to break free from your lies, you’re so self-satisfied I don’t need you”;, right before he breaks the chains of his waterfall process.

But this same song also contains a warning: even if we deliver all we promise with new ways of working, the temptation to go back to the familiar ways of earlier days remains. And people still may ‘walk out the door’, because they ‘have to be sure’. Unfortunate, but unavoidable.

Take me to the other side

Not all songs are about happy things, though. It would of course be possible to note that Waterfall has some very nice tunes of its own. People would note the micro-management displayed in Every Breath You Take, and Walk This Way. They’ll point to the wishful planning complained about in Won’t Get Fooled Again. And Billy Joel’s Allentown, though written for a different industry, also deserves mention in this list. They might even mention Stairway to Heaven, which symbolically represents the Waterfall process' stairway like structure, and lyrically describes the results (“When she gets there she knows, if the stores are all closed with a word she can get what she came for”;, and “There’s a feeling I get when I look to the west, And my spirit is crying for leaving.";) 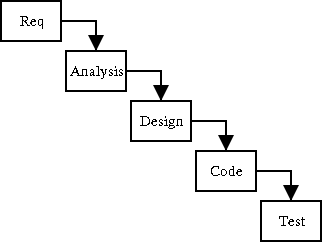 For those people, it might be good to remember that there must be 50 ways to leave your waterfall project.

[CHORUS:]
You just interact, Jack
don't make a new plan, Stan
Continuously deploy, Roy
And you test regularly
Create a little trust, Gus
You do need to discuss, much!
Work transparently, Lee
And get yourself free